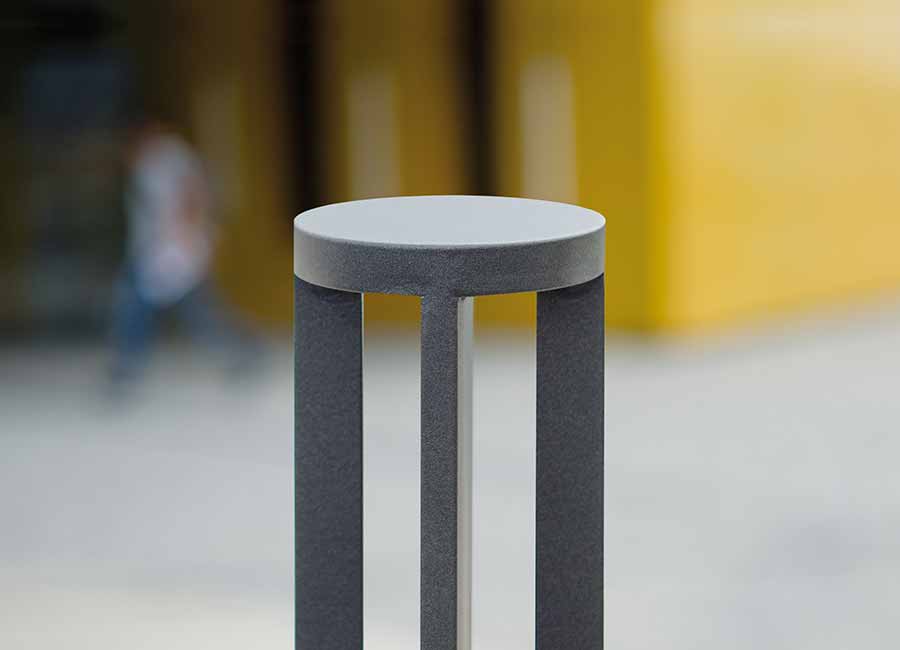 Its design, both round and square, jazzes up the traditional slim bollard and bestows upon it a highly qualitative, graphic and minimalist aspect. Its construction equally guarantees the Antarès slim bollard's extreme resistance as well as a contrast between transparency / opacity in accordance with the angle in which one sees it. It will be oriented to be both light on the eye for pedestrians combined with a stronger and dissuasive presence for motorists. 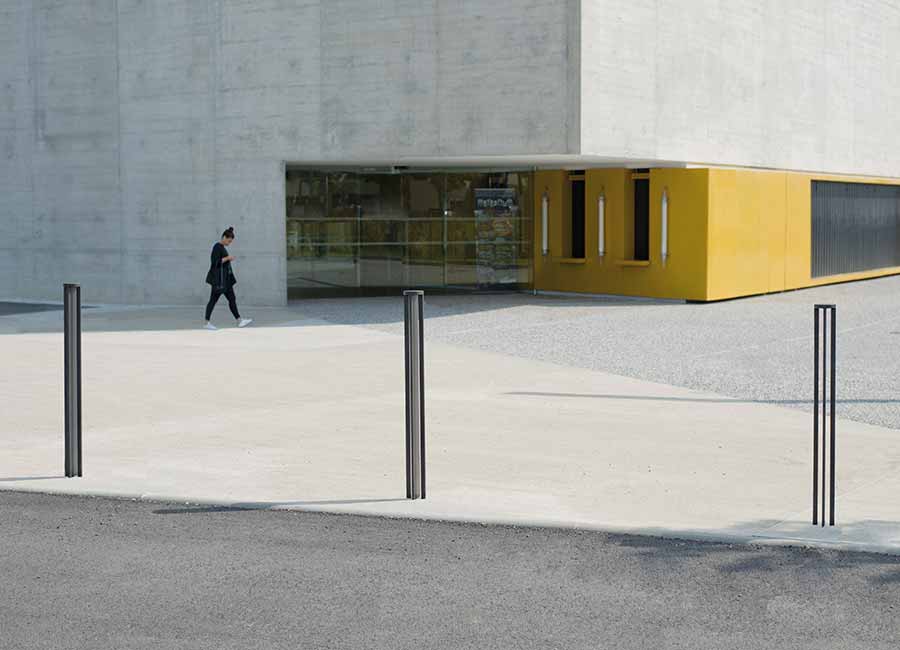 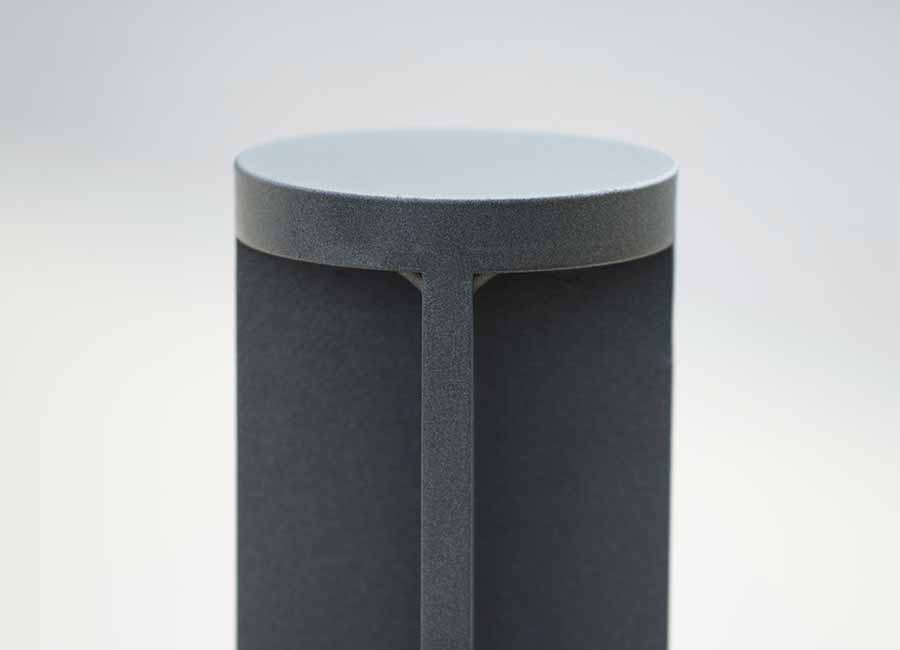 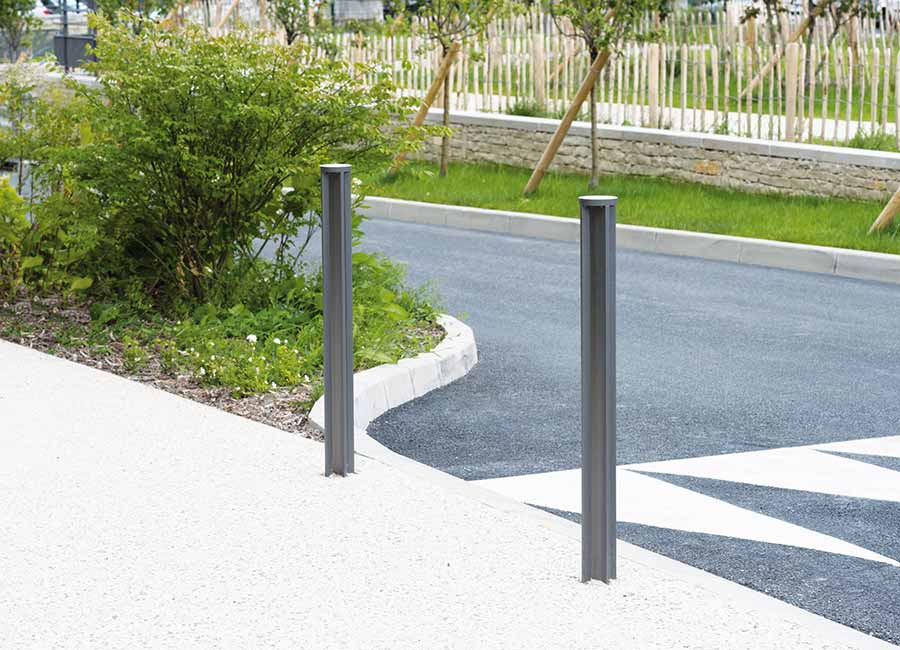 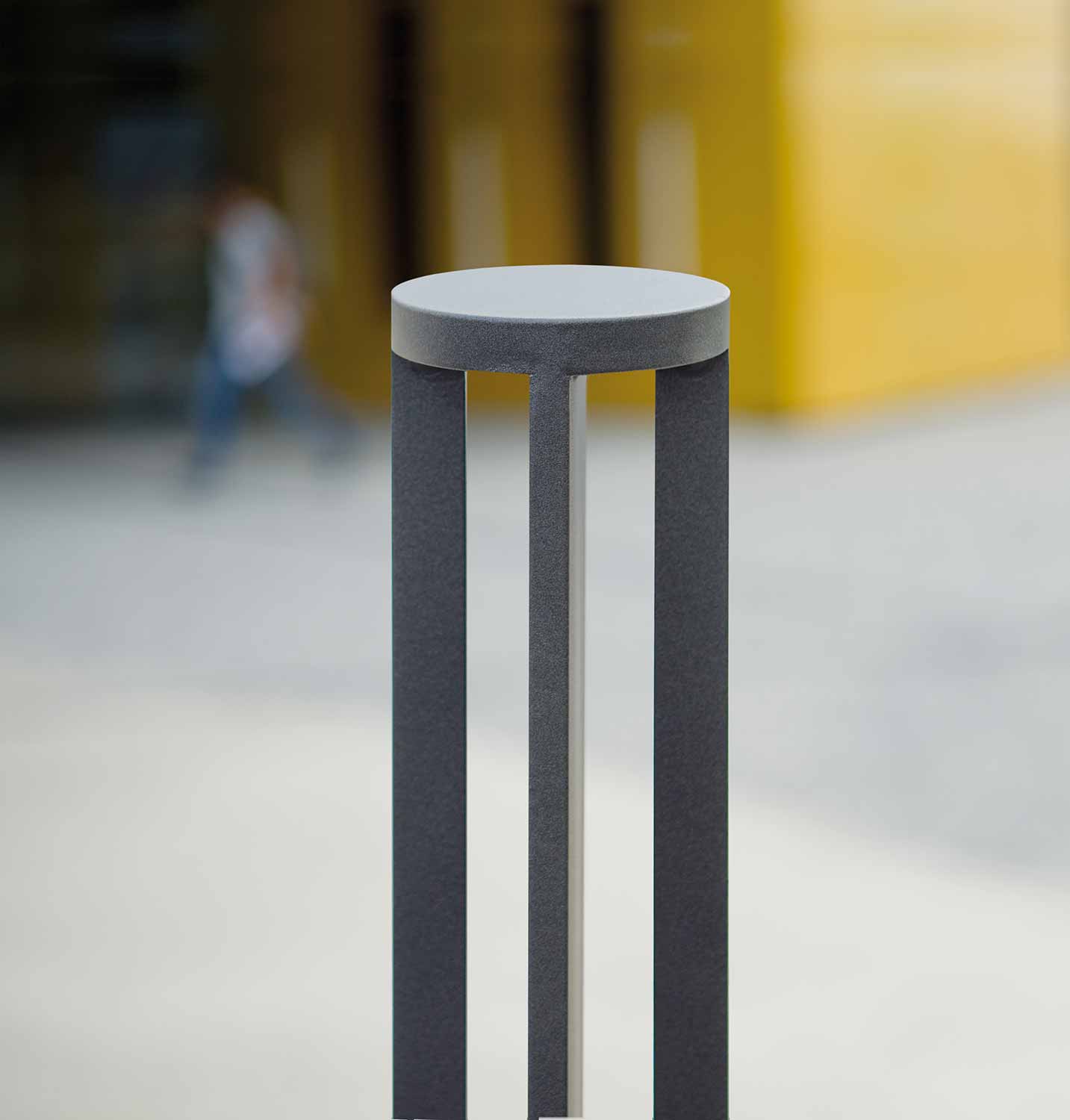 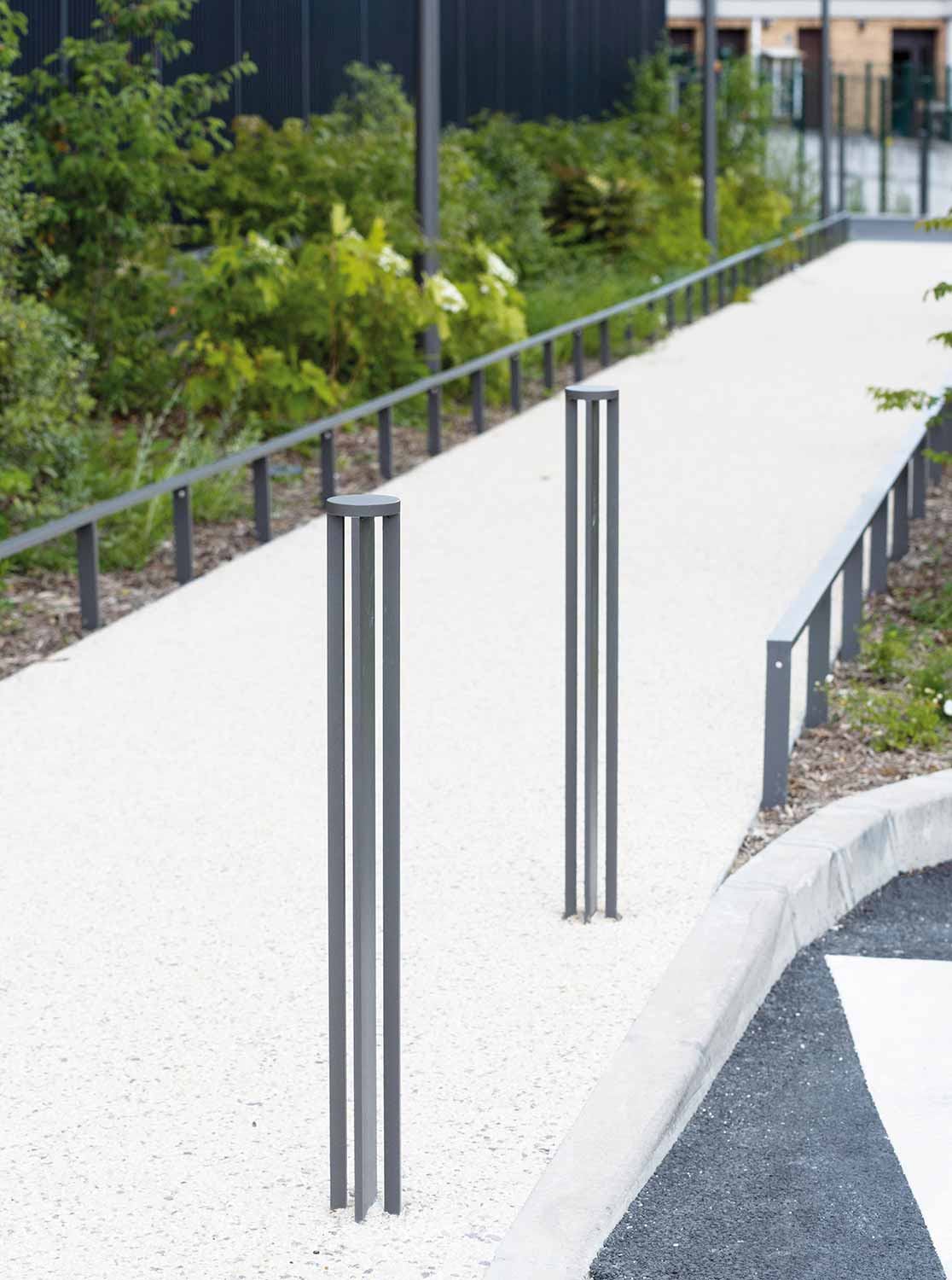 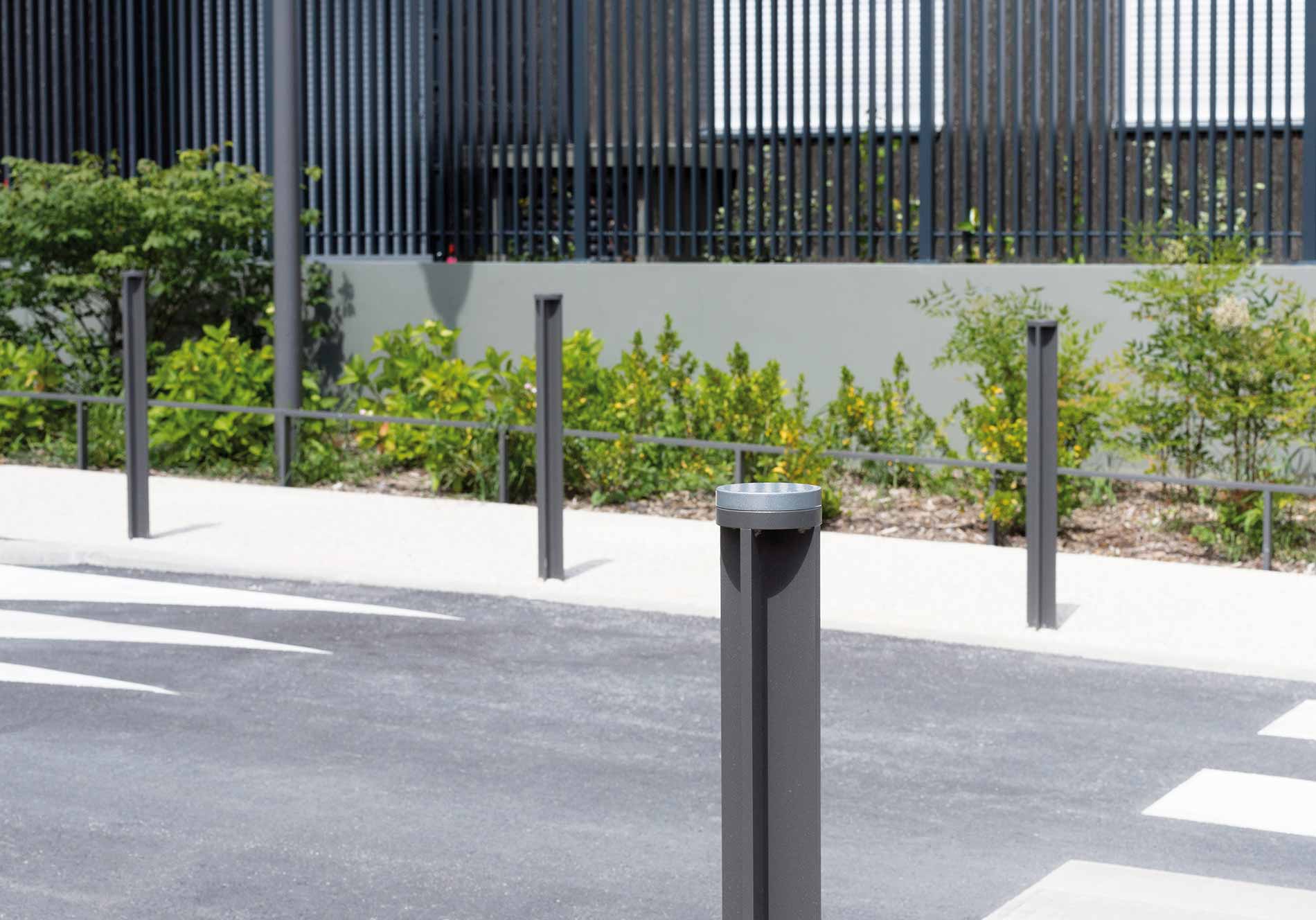 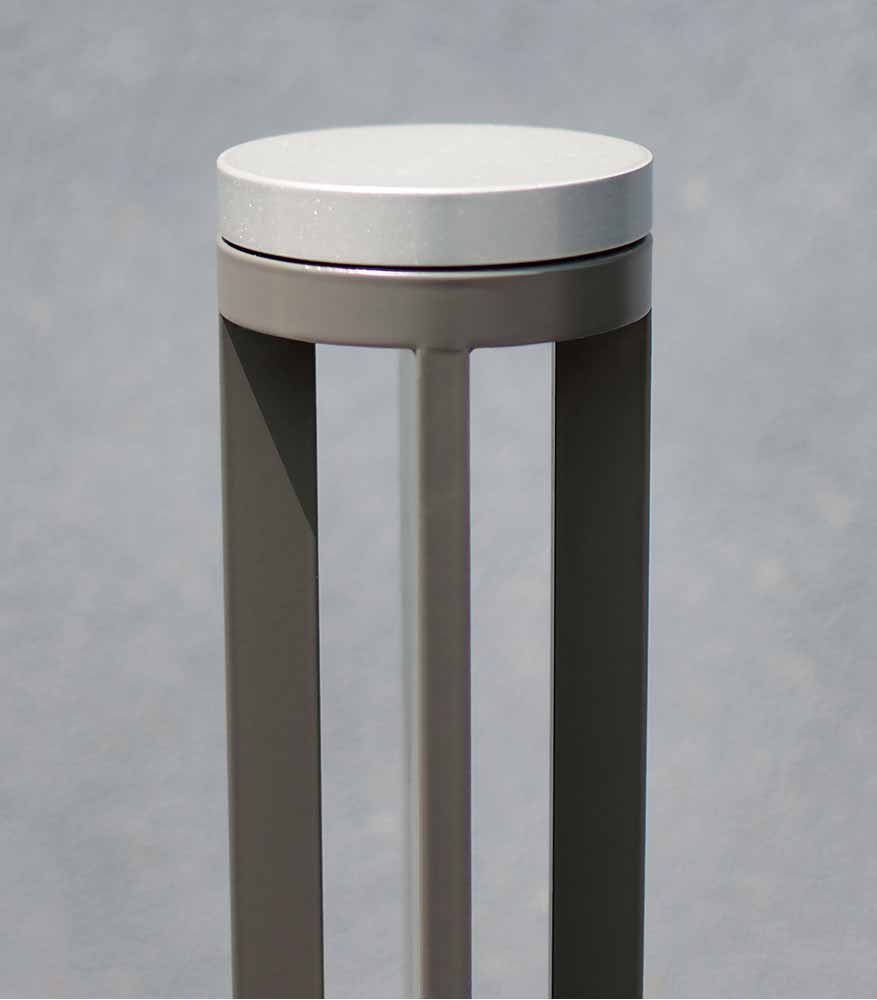 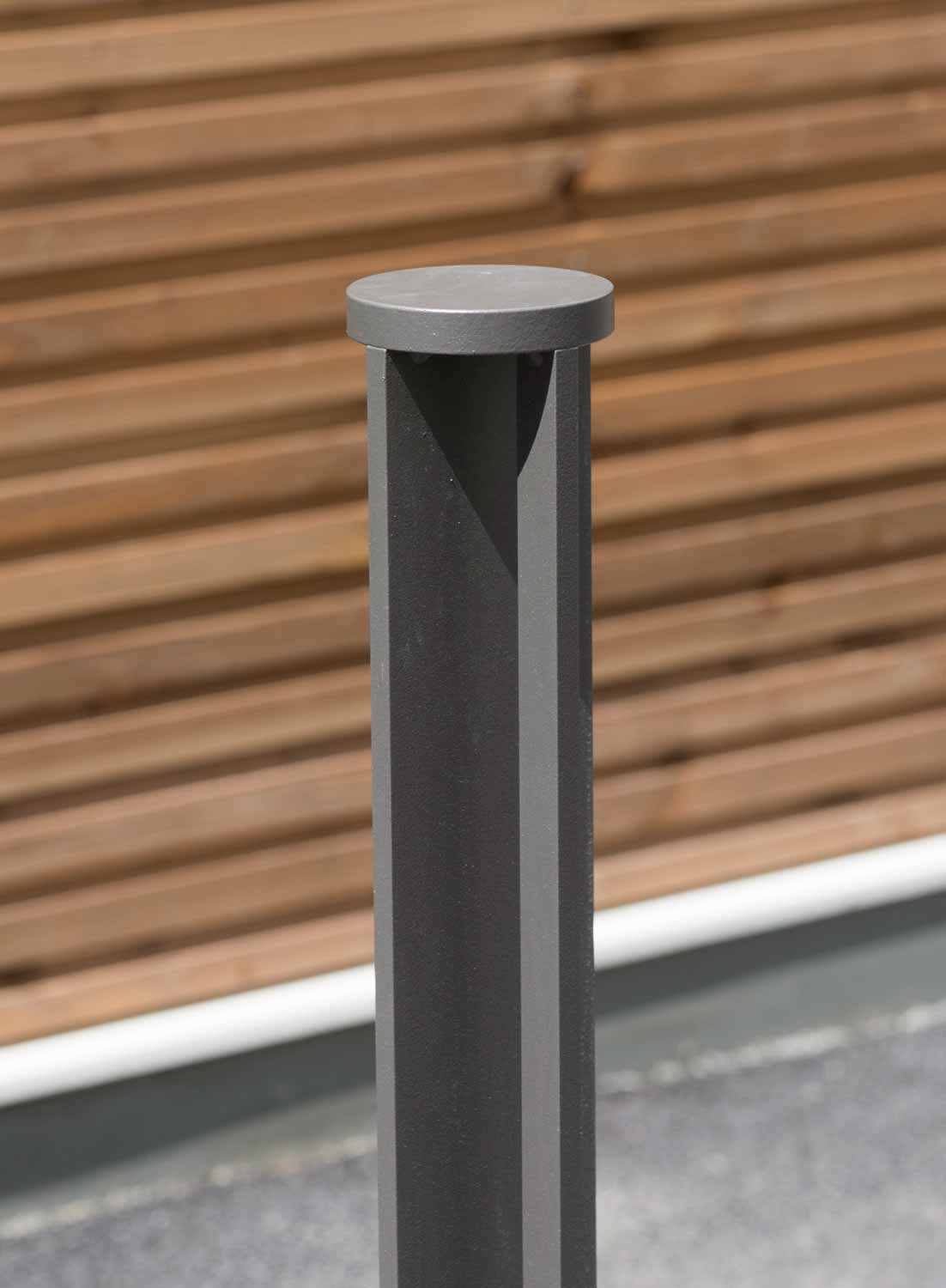 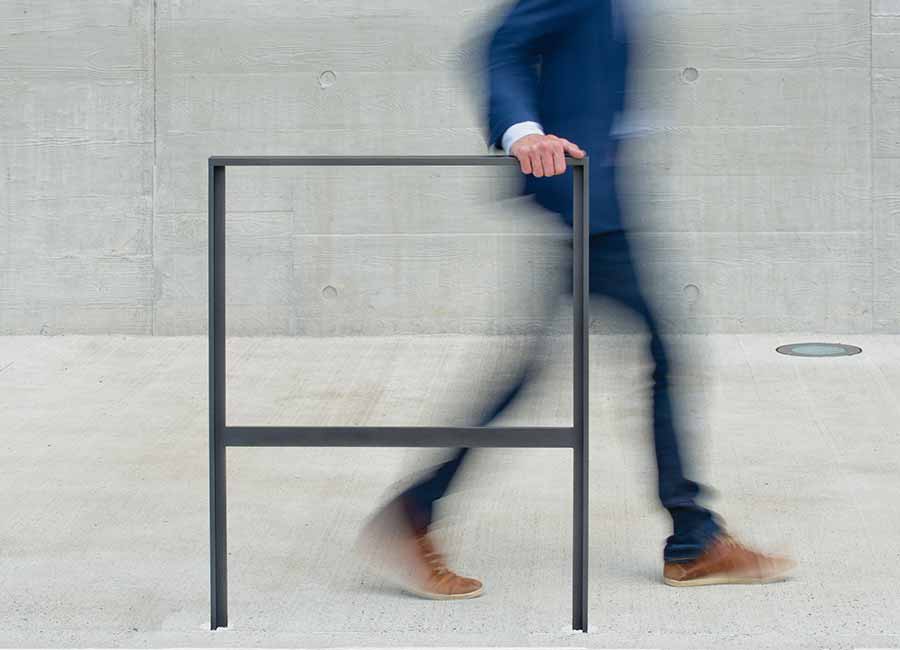 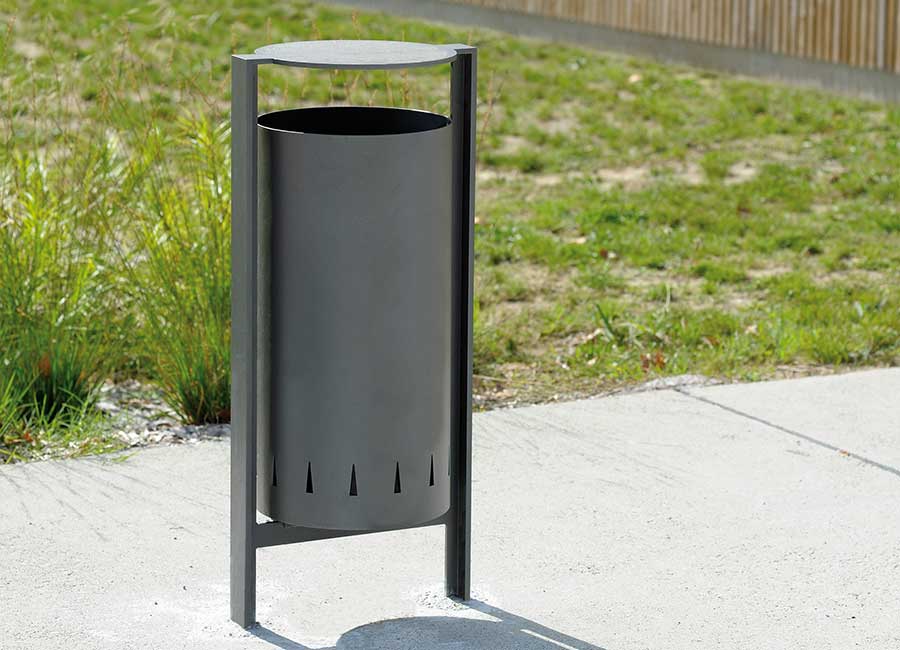 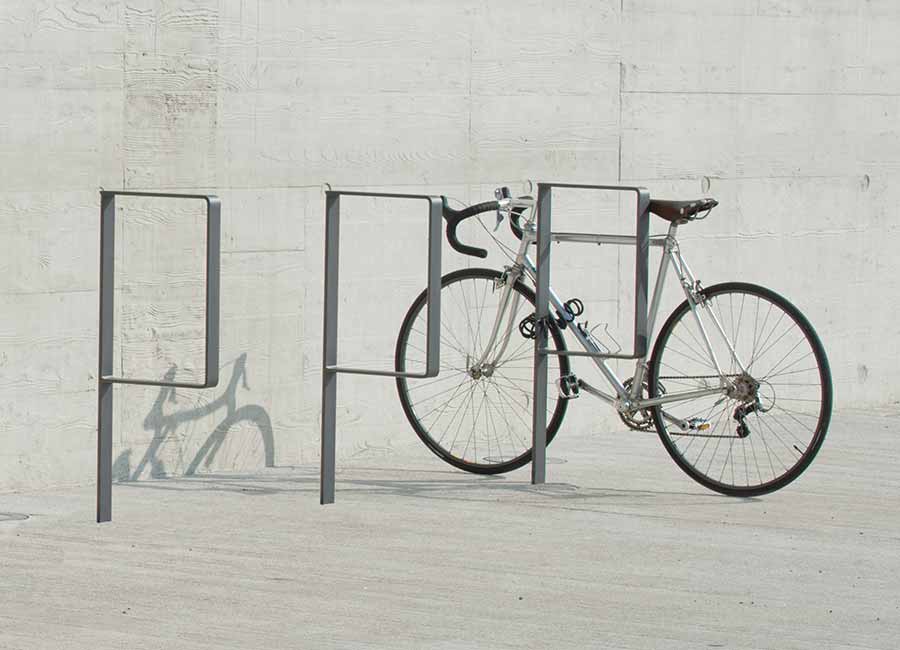 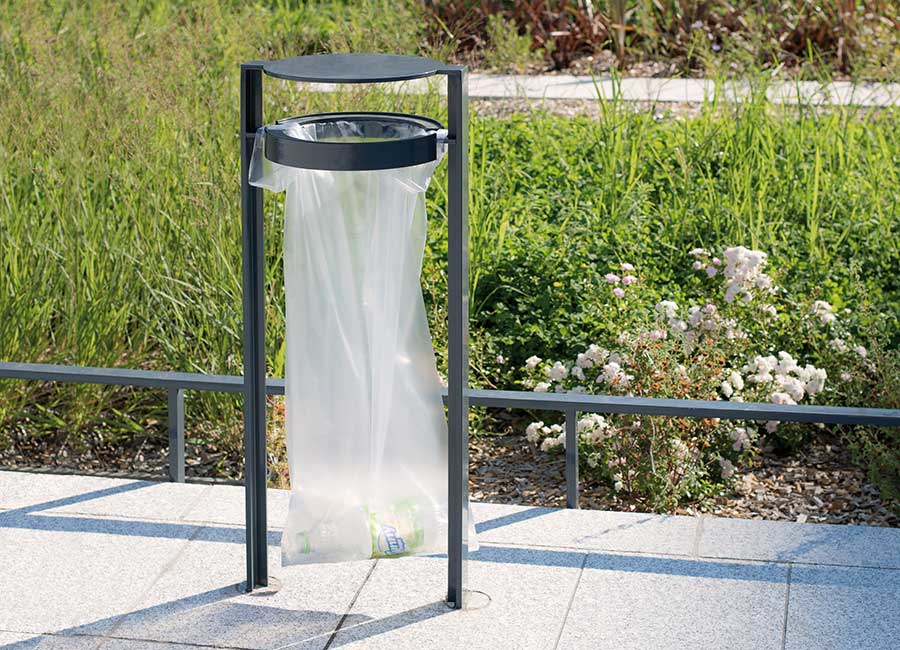 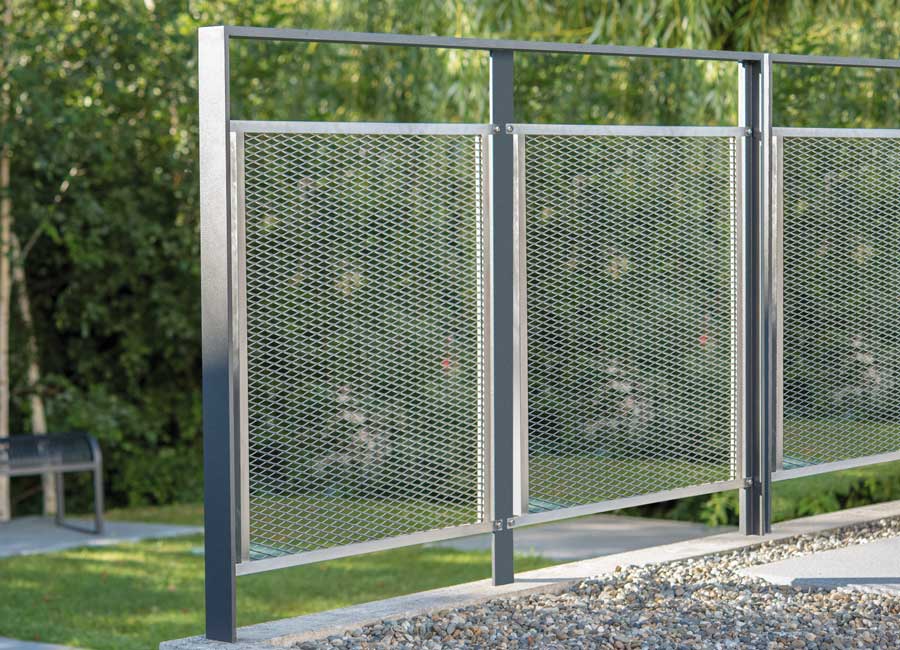 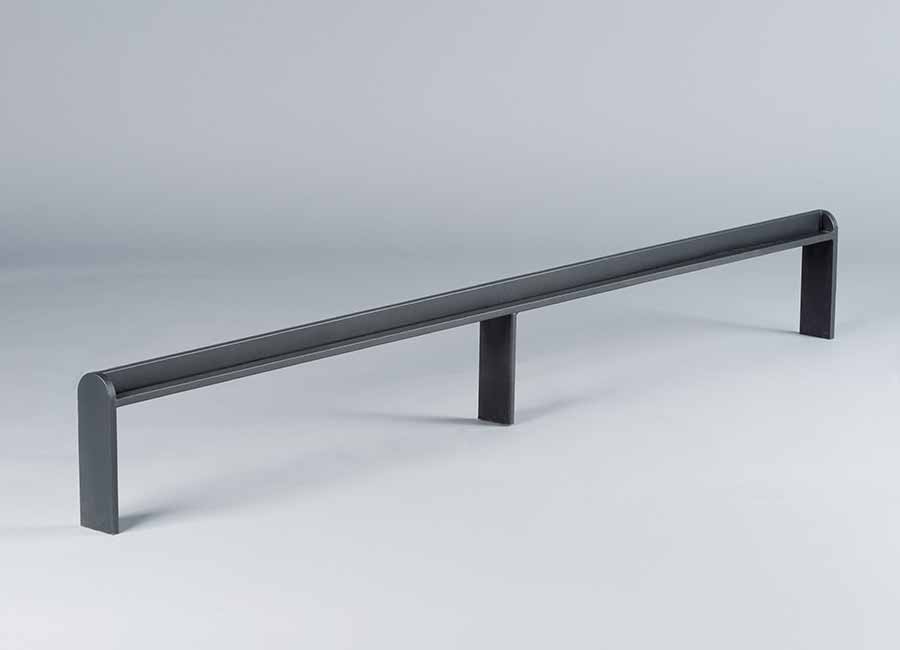 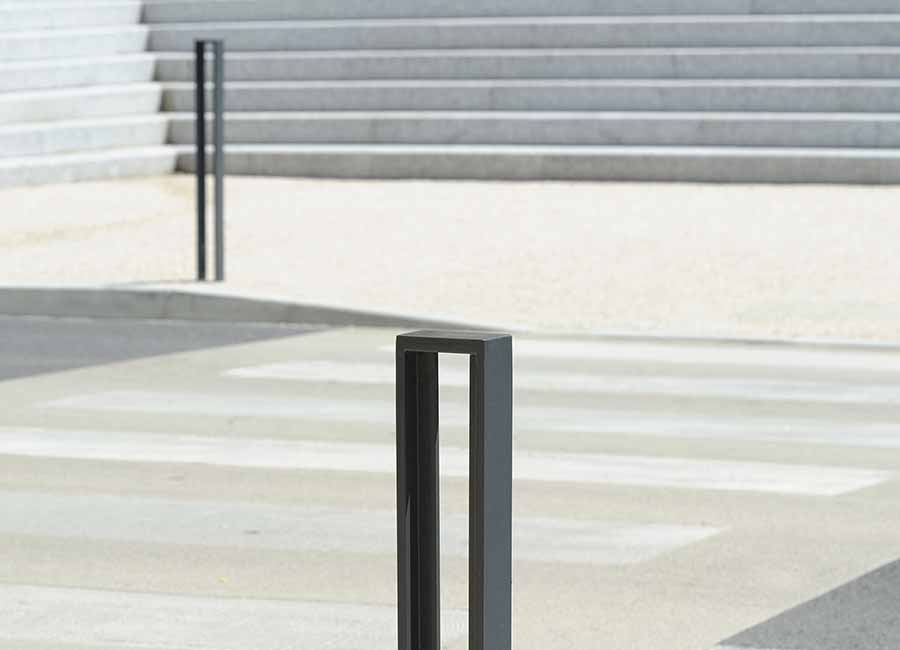 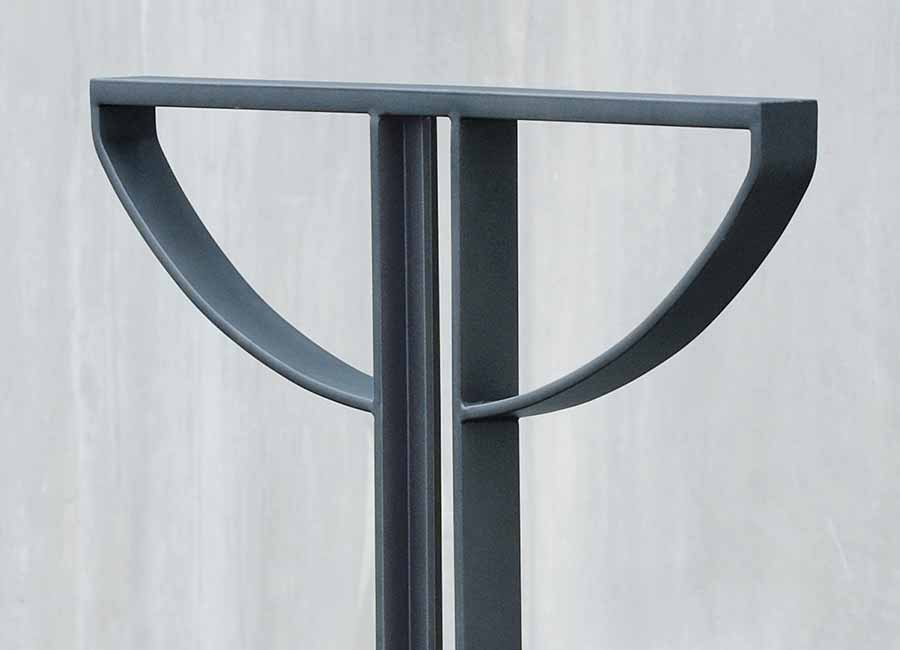